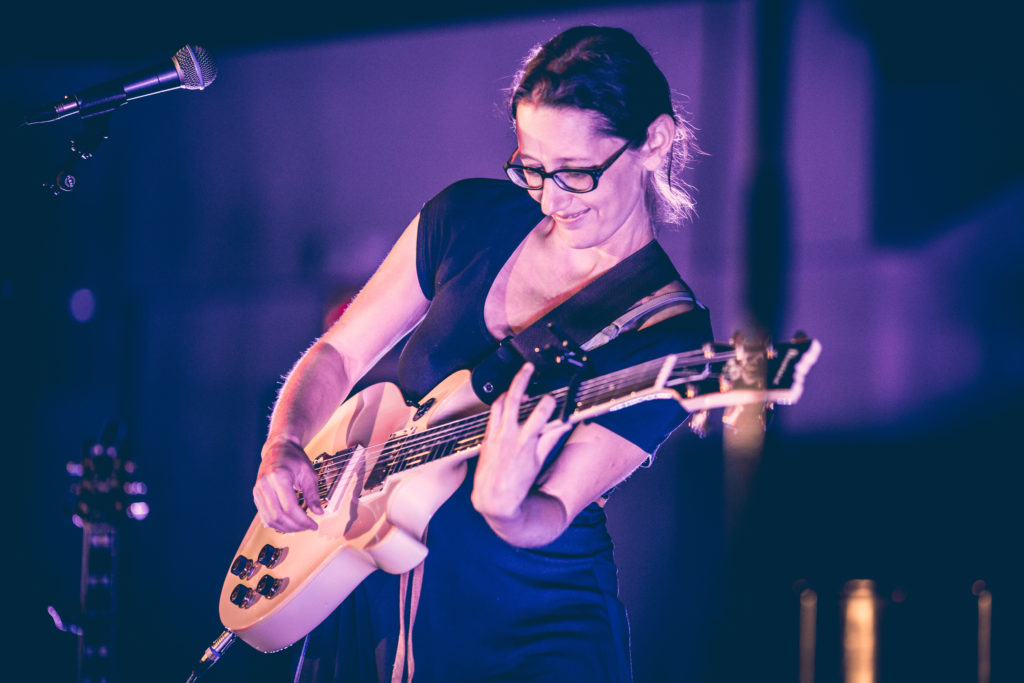 “Wylie shows the intuitive grace, smart, lyrical economy, and the ability to find insights in everything or anything that you expect of a mature songwriter.” – Roger Levesque, Edmonton Journal

“[Dana Wylie] stands out from the pack with the maturity of her musical vision, which combines elements of folk, pop, and jazz…she’s the only artist this critic has felt comfortable comparing favourably to Joni Mitchell in the scope of her talent EVER.” – Barry Hammond, Penguin Eggs Magazine

Dana Wylie is a singer of rare gift and a dedicated crafter of deeply felt and sharply observed songs. Praised for being as dexterous with words as she is with her guitar, piano and remarkably powerful voice, she writes with equal parts craft and passion; as Roger Levesque of the Edmonton Journal put it, “Wylie shows the intuitive grace, smart, lyrical economy, and the ability to find insights in everything or anything that you expect of a mature songwriter.”

Cutting short a promising career in the Canadian theatre scene at the age of 23, Dana decided musicians were her tribe. She moved to the unlikely locale of Taiwan, where she cut her teeth playing with jug bands, blues bands, bluegrass bands and cover bands, singing jazz in hotel lounges, and doing some of the most bizarre corporate gigs you could possibly imagine. Moving to the UK in 2005, she formed her own band and toured steadfastly for five years, releasing three critically-praised albums in the process. She then landed back in Canada in 2010 to pursue graduate studies in musicology at the University of Alberta. Having developed a profound affinity for traditional folk music in the UK, Dana immersed herself in the Folkways Records collection, which was gifted to the university by Moses Asch in 1985. She served as programming/community outreach co-ordinator for folkwaysAlive! in 2016/17, and continues to programme and host its annual Women of Folkways concert.

Dana’s fifth record, The Earth That You’re Made Of, was released in October 2017 and earned her a Canadian Folk Music Award nomination for Contemporary Singer of the Year. After fifteen-odd years of eclectic and wandering musical adventures, she has crafted a group of songs rich with the grounded but revelatory wisdom of the pilgrim who has finally found her way home; journalist, broadcaster, and festival director Peter North described the album as “one of the finest contemporary roots recordings to have ever been produced in Alberta, period.”